This year, like for many, seems to be never ending but while we keep talking about ‘2020’ as this isolated beast it’s not like everything will cease at the stroke of midnight on the 31st December sadly!

I only say this because I cannot believe we are now into November – November! I have to start planning for Christmas because that will be here soon but it’s quite tricky to plan for something when you have no idea what you will or won’t be allowed to do.

Unfortunately the UK government have just announced that we will be heading into a new 4 week lockdown which should take us to the 2nd December (that we know of, at this time).

I’m hugely bummed out about this as me and my husband had planned to go stay at a hotel for two nights in November which we’re no longer able to do. It was a relatively local one but we had an afternoon tea planned plus room service, dinner and spa treatments.

Basically it was going to be a ‘treat yo’ self’ experience for a couple of a days!

The main draw for me was a change of scenery that I am so desperately needing right now. Because of obvious reasons (er… pandemic) plus my husband’s lack of work (theatre and entertainment industry) we decided that we would be frugal and not go away this year.

Then, about a month ago, I reached my wall and said to my husband that even though we decided we wouldn’t do anything that we now needed to do something and so a couple of nights away in a hotel – perfect!

I’ve been living and working at home since 17th March and while I love working from home, in this climate its taken a bit of a toll.

So… yeah. Was really looking forward to going away however brief and now that’s no longer happening I’m trying to keep my spirits up but… yeah. Sucks huh?

Really not a lot.

While September was a bumper amount, October absolutely wasn’t.

I had a decent TBR set out and read two of them in preparation for NaNoWriMo and yeah, that was it! 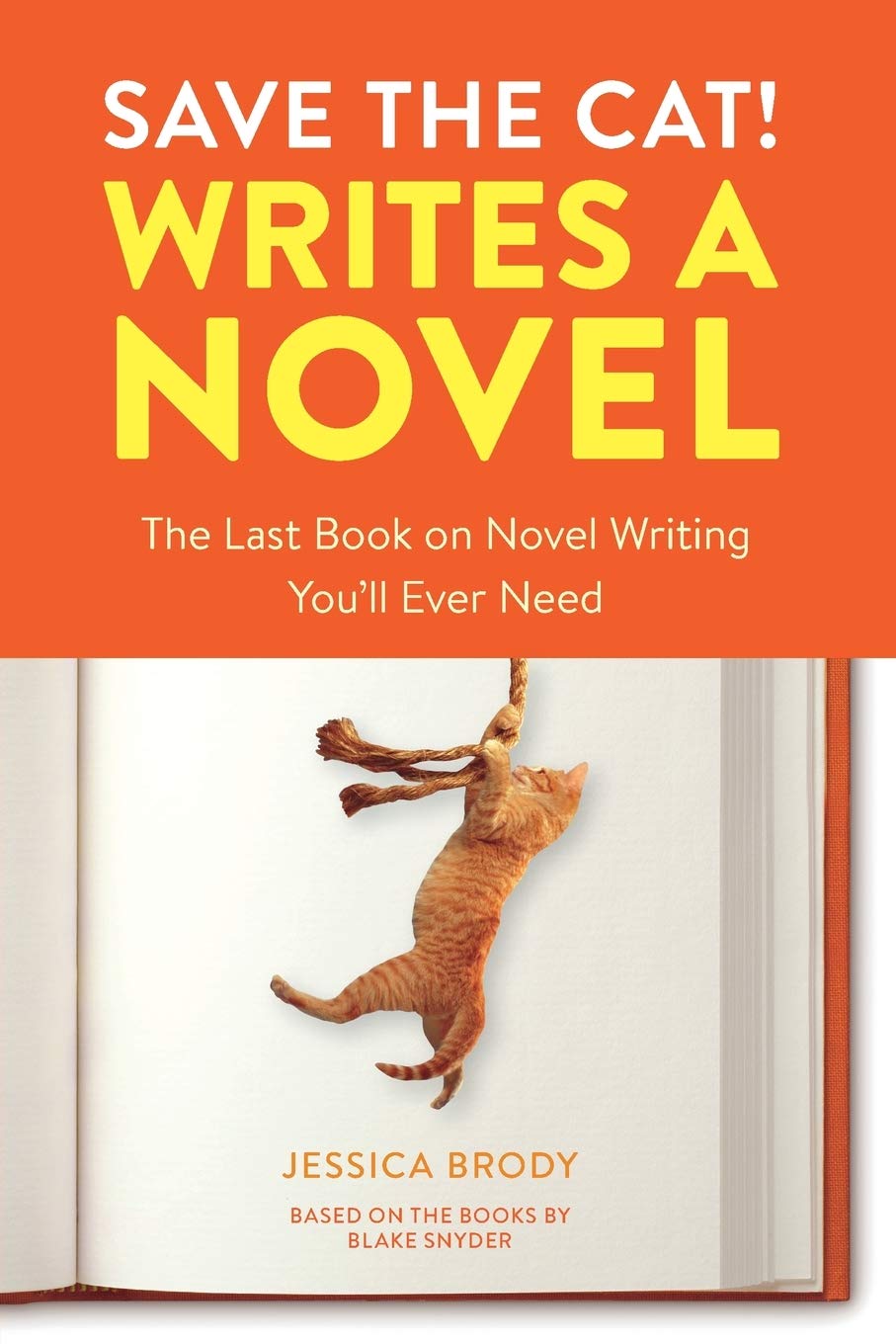 I have spent many years pantsing and failing to produce anything that I’m happy with so I’ve finally decided to embrace my plantser nature and try and attempt what I’ve always tried to avoid… plotting!!

I have to say, Save the Cat! is an excellent book and probably one of the best I’ve read on how to outline your novel. It’s all about the 15 ‘beats’ of stories that make stories what they are and I decided to finally pick this up because I’ve seen this book namechecked everywhere.

I have to say – this has now become my ‘go-to’ on plotting as everything was so clearly explained with excellent examples from well known books like Gone Girl, The Hunger Games, The Fault In Our Stars and so on which made the example resonant that bit stronger. 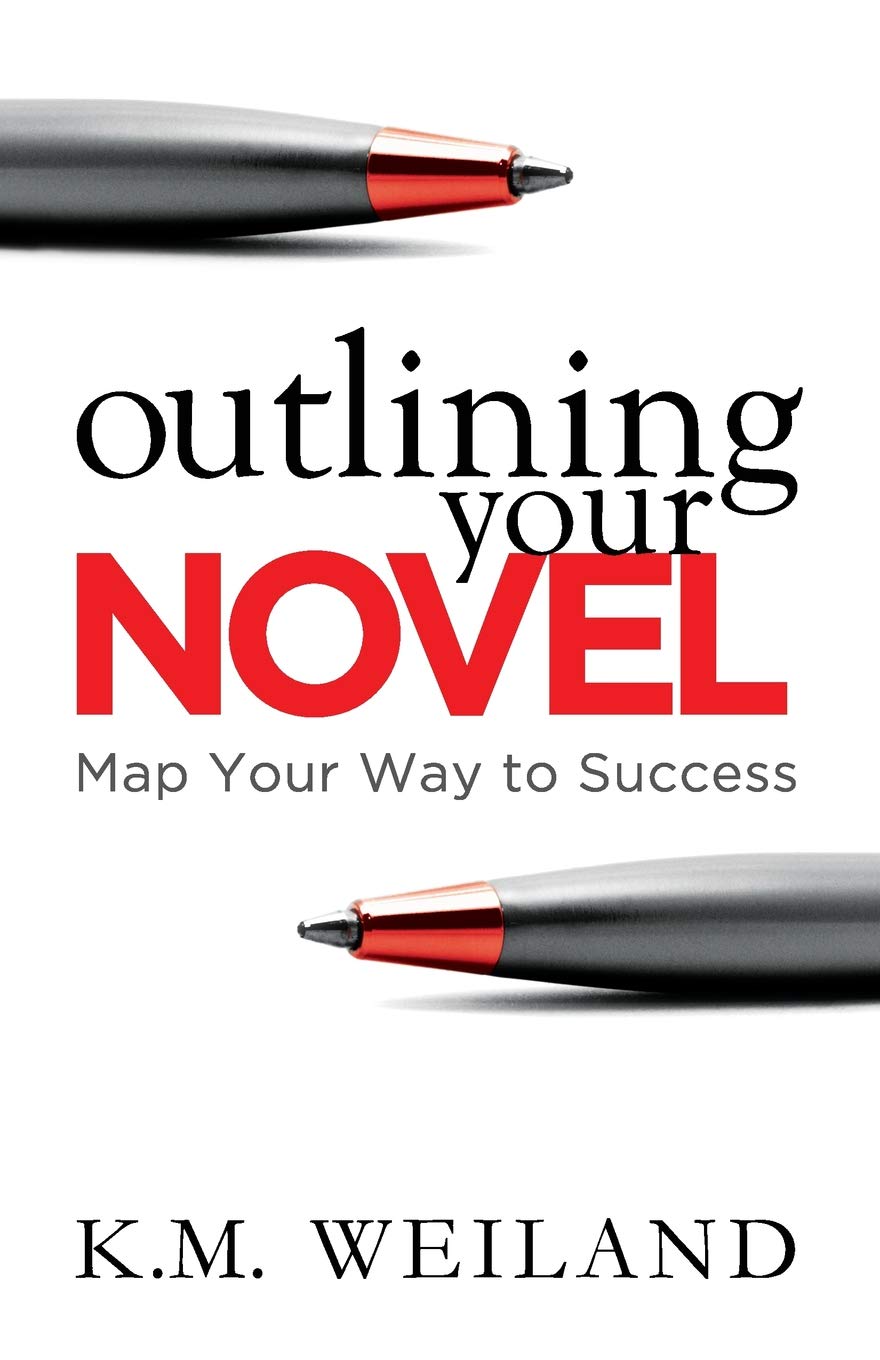 Outlining Your Novel was not a bad book by any stretch but had the misfortune of being read after Save the Cat!

This book actually wasn’t about outlining at all so is a very misleading title! It does reference some points that exist in the 15 beats of Save the Cat! (but I’m not surprised as I think all plotting techniques share similarities) however the content is more on brainstorming exercises and character creation, settings etc.

Not a bad book with some gems to be gleamed.

Just the two books this month but with an average of 4 stars isn’t bad.

My focus for November is NaNoWriMo and mental survival! I hope to pick up and read some books, especially as I have a couple of weeks off but I’m not going to set any goals at this time.

Does anyone actually ‘do’ anything any more?!

Sadly I have nothing to report so let’s move on before you think I’m a loser!

TBC – still. I’m not really writing blog posts at the moment and am not really reading them either. I’m in an ongoing slump.

Hope everyone’s October went well and that you remain safe and well.