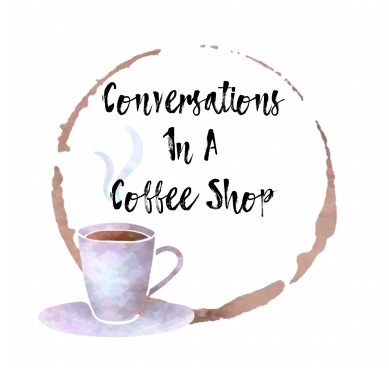 A very merry unbirthday to you!

But not to me as today is actually my birthday!

To celebrate turning *mumbles age* years old I’m going to wish happy birthday to some fellow March birthdays (albeit fictional) because everyone knows that March babies are the best.

Let’s see who are some of my fellow March birthday goer’s and what I’d think they’d be doing at our joint birthday celebration. 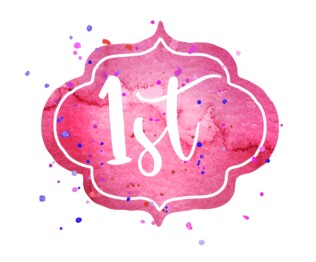 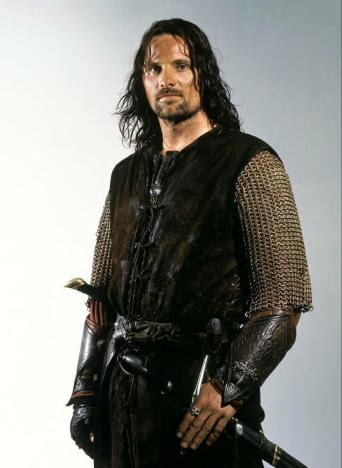 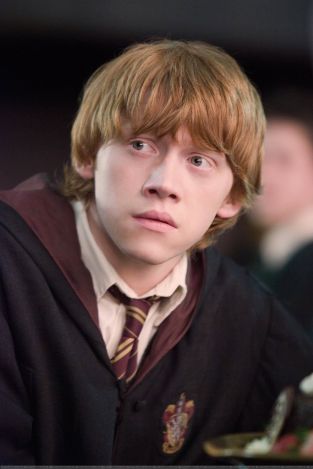 Aragorn’s been in the corner, nursing a beer and quietly watching events unfold for hours now. He’s too intimidating for most people to approach and some of your guests have even referred to him as ‘intense.’ Still, he has a certain orbit around him that draws people near. No one saw him arrive and no one will see him leave either.

Ron Weasley is making awkward small talk and trying to avoid answering questions about Harry Potter which is about 90% of all questions asked his way. The other 10% is about what the twins are up to and hey, are they here tonight? He’s also trying to avoid the teachers in attendance (because he hasn’t done his homework) and he’s successfully given himself a stomach ache because 10 butter beer’s in a row is 9 too many. 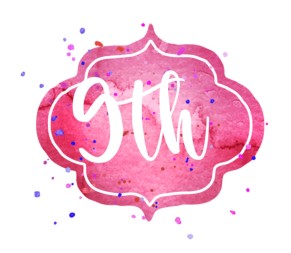 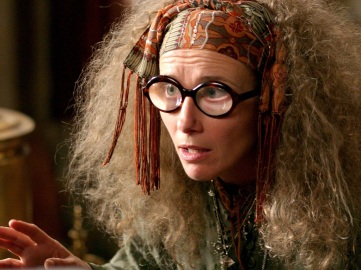 Sybil Trelawney is in the middle of the floor, dancing. Except the music hasn’t started yet. Whatever tune she’s listening to, she’s the only one hearing it. Other guests think she’s a bit tipsy but you know she’s only been on the green tea since she arrived.

The other guests know she’s harmless enough but you have to keep reminding her to stop reading the bottom of everyone’s cocktail glasses. Espressso Martini’s don’t really lend themselves to fortune telling. And you know, you also have to remind her to stop telling them about their gruesome deaths. 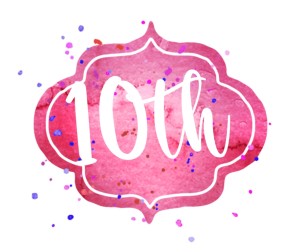 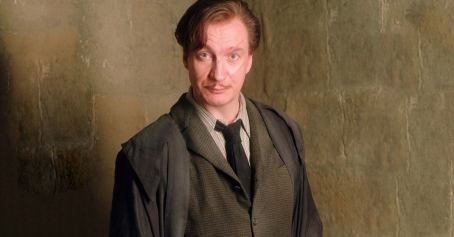 Remus Lupin is probably the most gregarious guest in attendance, happily chatting with anyone and everyone that approaches him (he rarely does the approaching but is always warm to those who come to him).

He can flit between gentle small talk and more serious subjects but seems to most be at ease drinking beer in the company of one of his best friends. He always leaves before the party really gets going though and you see him dash out before sundown. 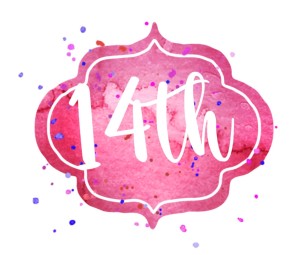 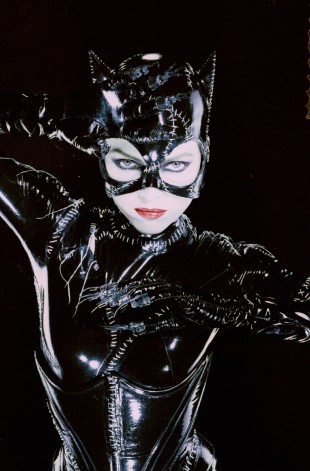 It’s not a costume party but that doesn’t stop Catwoman. In fact, you know she’s going to turn up in a costume because that’s her whole MO. Instead of looking like the odd one out, she seems to own it and somehow has made other guests think that they’ve misread the invitation.

She’s intense but you know this. As long as she’s sipping her White Russian’s by the bar and not upstairs raiding your safe, you’re all good. 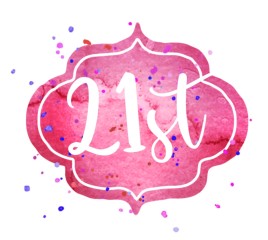 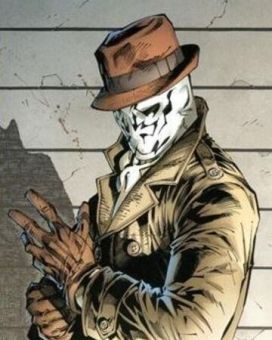 You really didn’t want to invite Rorschach (Watchmen) but you kind of felt obligated. You also felt guilty if you didn’t because ultimately, he’s been through a lot and March is his birthday month too.

He’s crossed the threshold from ‘intense’ into ‘scary’ and a lot of your guests find time in his company rather uneasy. He’s judgmental and questioning and really makes people feel bad for having a good time. He also hasn’t touched a single drink or piece of food since arriving and when you try and tempt him with anything all you get is a withering glare. At least, you think that’s what it was. The mask makes it hard to tell. 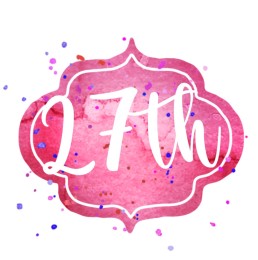 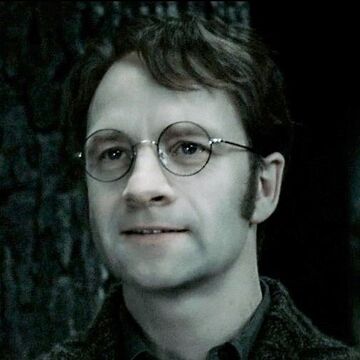 James Potter has spent all evening chatting with Remus and drinking beers. This is fine. You’re just glad he’s no longer the dickhead that he was at school. Still, the most interesting things about James are his wife, friends and son. The potted plant in the corner is giving off more charisma.

Happy (fictional) birthday to the above! And happy birthday to any other March babies! I hope you have had / will have a wonderful day!

Let me know if you’d be hanging out with any of the above at my fictional birthday soiree and if anyone wants me to do their birthday month – just let me know!

4 thoughts on “Conversations in a Coffee Shop – Fictional March Birthdays” 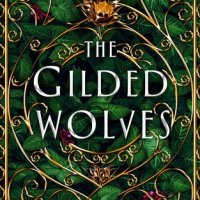