This is part three of Shanah’s March themed topic which is all about Top 5 authors.

There are no hard and fast rules as to whether we need to use first name or last name initial’s or a combination and so I’ve gone with a combo (mainly because this would have been hard if I hadn’t).

Stephen King is one of the most prolific writers – and for good reason. Although he’s mostly known for horror, horror isn’t the only genre that he writes in and some of his non-horror work is incredibly poignant. This man may have given us IT but he’s also given us The Green Mile. That’s what we call range.

When I was a teenager I tried (and failed) to read his horror works and started with IT and Salem’s Lot. I got too scared to carry on so then I switched to his non-horror works which are unsettling in a different way, mainly because he has an astute eye for how human beings can treat each other poorly.

I’m psyching myself up to try his horror books again. 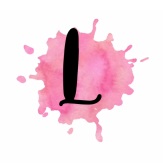 This lady is Tanith Lee and she’s on here because I want to read her books. Why haven’t I yet? I honestly don’t know. There is no sensible reason.

Her books fall into the genre’s of fantasy, horror, sci-fi, gothic horror, fairy tale and historical fiction which, frankly for me, is a smorgasbord of happy times.

I’ve heard that she explores a lot of themes relating to feminism and sexuality and that her prose style is elegant and beautiful but also weird. I’m sorry but why exactly have I not been jumping all over her books? Have I been replaced by a pod person?! 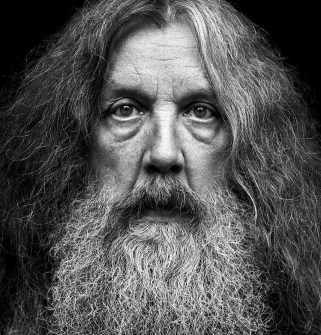 The works of Alan Moore can often make me feel very uncomfortable indeed but then, that’s how they’re supposed to make you feel.

He doesn’t shy away from the horrible side of human nature but I never feel that what he includes is gratuitous. What he includes is there to make a point and boy, that point is made. I don’t ever feel like I’ve put down work from Alan Moore and felt good about myself but they really do make you think.

He’s most known for V for Vendetta, Watchmen, From Hell and The League of Extraordinary Gentlemen. He’s also known for hating Hollywood making movie versions of his work because they just cannot capture the nuance. 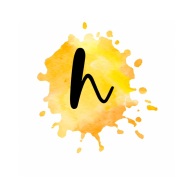 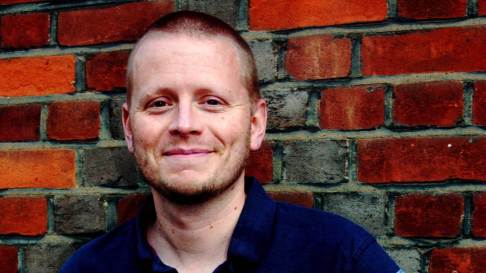 If I’m feeling down and need to feel happy than I cannot, under any circumstances, read a book by Patrick Ness. I don’t think there’s a story he’s written that hasn’t made me sob.

They’re not all tear-tearjerker’s by design, he just has a knack at getting under the skin with particularly clever story-telling and emotive writing.

He’s the writer of A Monster Calls and the Chaos Walking trilogy. 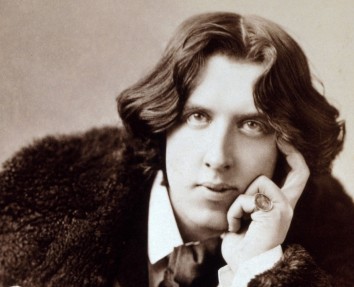 Even if you’ve not read an Oscar Wilde book, his characters and stories are widely known in the world. He’s probably most famous for The Importance of Being Earnest, The Picture of Dorian Grey and a relentless stream of wit.

He’s also responsible for two of the saddest fairy tales that I’ve ever read; The Selfish Giant and The Happy Prince.

He’s also responsible for my most favourite quote:

“With freedom, flowers, books, and the moon, who could not be happy?”

Let me know in the comments below your thoughts on the above authors. Have you read any of their works? Do you have anything you would recommend?

See you next week!

Next book on my list to read is The Silence of the Girls by Pat Barker. I’ve been putting off reading it though I don’t know why.
This is a book I meant to post last week as it feels very suitable for a ‘back to school September.’
I haven’t done a Willow Wednesday in a while but really wanted to do one today.
Waaay back in December 2020 I selected a book a month to read in 2021 based on which tarot card I drew for the year ahead.
Finally, a new book!
No book photo for today because I’m *still* reading the one I started last week.