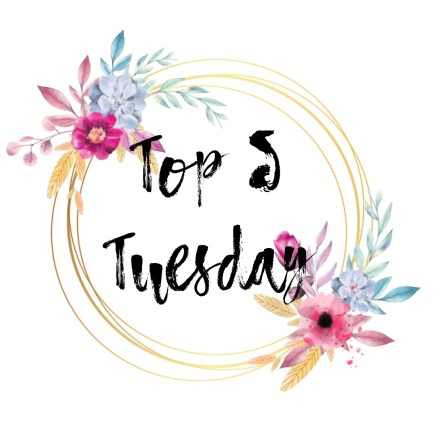 For the second time in the month of April I have been tasked with selecting a Top 5 of a genre that I don’t usually read. The first was ‘Romantic Reads‘ and now Shanah has asked for our Top 5 Mystery/ Thrillers.

I haven’t read all five on my list because, as mentioned, mystery/ thrillers aren’t a genre that I am widely read in. That doesn’t mean I haven’t enjoyed the ones I’ve read because I truly have, I just don’t tend to read a lot.

The below are either mystery/ thrillers that I have read (and enjoyed) or ones that I think I would enjoy.

Can I say enjoy that many times in an intro?

I guess I have. 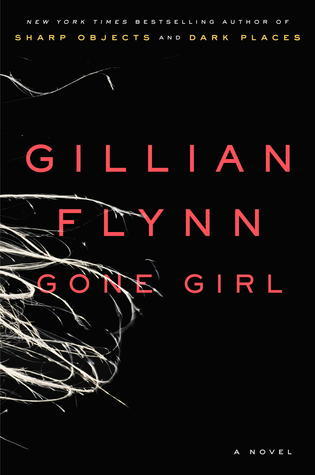 Gone Girl is a book that I have read and loved.

I’m sure the world and their mother knows the story of this by now but I can tell you, on first reading when the twist occurs midway through the book it was like Gillian Flynn took her fist and punched my face through the page.

Is there any character so interesting and complex as Amy Dunne? Well, yes. There are loads but jeez Amy is something of a special kind of person.

Aside from one or two characters every single person in this story is an A-class nightmare. I mean that with deep and sincere adoration though because this story wouldn’t be as great as it is without its cast of characters. 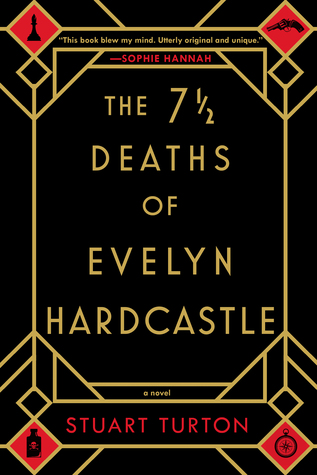 Not to be confused with the other Evelyn, The Seven 1/2 Deaths of Evelyn Hardcastle reads like Agatha Christie and Quantum Leap got together one crazy weekend and had a lovechild. And that they were smocking meth. And that the lovechild was smoking meth.

Everyone that weekend was smoking meth. Especially Stuart Turton. I mean this kindly.

This book is not for everyone because it is truly one of the weirdest books I have ever read. I loved it though, despite the need for red string and a board to work out what the heck was going on. 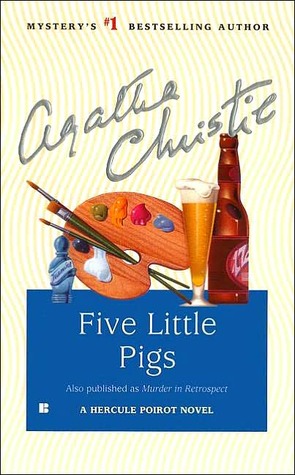 I couldn’t have a post about mystery/ thrillers without having my gal Agatha in it. I could have gone for the more obvious books – And Then There Were None (my favourite), Death on the Nile, Murder on the Orient Express but I thought I would go for one of the least mentioned but also one of my favourites.

In Five Little Pigs the murder has already happened and it happened years ago. An artist was poisoned and his wife was convicted and hanged for the crime. She never denied the murder and accepted full blame, that is until her daughter reveals a letter where her mother stated her innocence.

So why has the murderess taken the blame for a crime that she supposedly now didn’t commit? And if she didn’t murder her husband, who did? 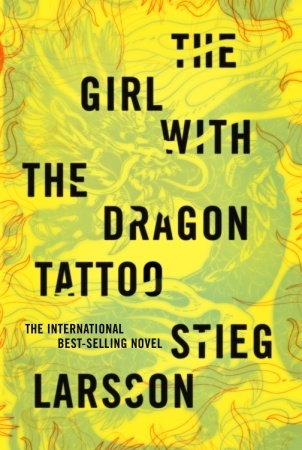 I think I may be one of the few people left alive who hasn’t read The Girl with the Dragon Tattoo despite all the praise that’s been heaped upon it. I briefly watched fifteen minutes of the movie and turned it off because I thought it was dark and gritty and wasn’t in the mood at the time for dark and gritty.

I quite like my murders and my mysteries popping with prosecco and strawberries or over lawn games and tea so this bitter arsenic of a story may take me some getting used to.

However I have heard that it is a work of sheer brilliance and I feel like I’m missing out. I don’t like missing out. 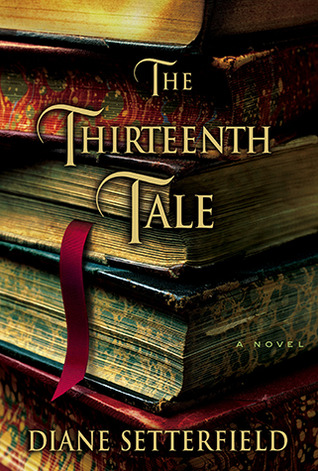 Apparently The Thirteenth Tale is a gothic historical fiction mystery.

Oh boy oh boy. It had me at gothic.

I don’t know much about this book or even if it truly fits under ‘mystery’ despite being categorised as such (sometimes I think Goodreads categories are slightly dubious) but I read and loved Diane Setterfield’s Once Upon a River so I’d like to give another book of hers a go!

So what do you think of the list this week my friends? Am I venturing off the beaten track with a few or are there some diamonds in the rough?

See you next week for the Top 5 Sequels I Need to Get to!