This week Shanah at Bionic Book Worm has given us the quest to find our top five fictional friendships.

A while ago I did a Top 5 Wednesday on Favourite Friend Groups and I have also done a post on Friendship in Fiction as part of the monthly Book Theme series that I do.

So why on earth did I find this one so hard when I’ve already done two posts about friendship?!?!

Probably because I was desperate not to replicate anything but ultimately I kind of have done on a few. But go on easy on me. Why?

Because it’s my birthday! Yayayayayayay!

I will come bearing gifts next week! 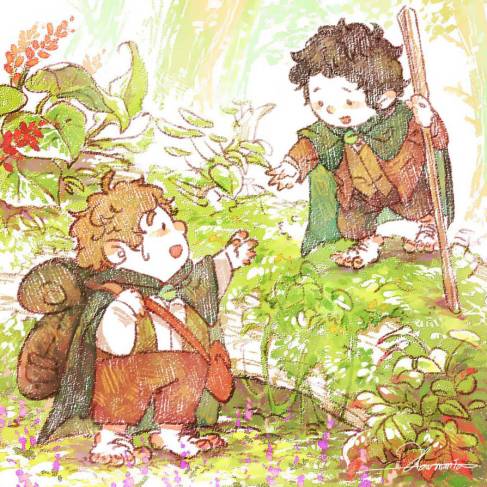 Sam and Frodo from The Lord of the Rings are the ultimate bro goals. 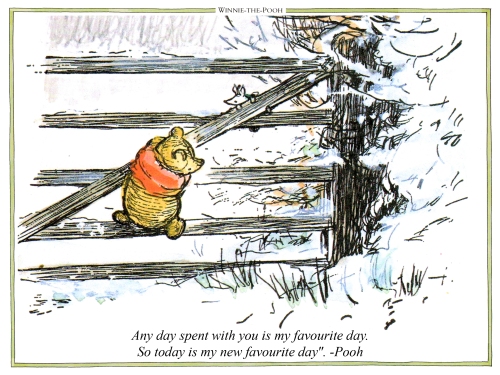 Pooh and Piglet have an adorable little friendship and they really love each other and enjoy spending time in each other’s company. In fact, the whole tribe is pretty awesome because they all go to show how you can have many different personality types in a group, occasionally get irritated with each other but still deeply care.

I’ve not read books two and three of the Chaos Walking Trilogy yet but in book one – The Knife of Never Letting Go we follow Todd and Viola as they try and work out what the heck is going on among the well, chaos of the world.

Theirs is a friendship that is slow and fire forged. They don’t like each other to start with, Todd is mistrustful of Viola partly because he has no idea what she’s thinking (it’s a long story) and partly because he’s never actually seen a girl before. Viola is mistrustful of Todd because Todd can be a grumpy dick and she can unfortunately hear everything he’s thinking. Like I said, it’s a long (but fabulous) story.

But suspicion and bickering eventually leads into trust and friendship where they would go down swinging for the other.

Mary, the main character of The Secret Garden is, as the nursery rhyme forewarns us, quite contrary.

She is spoilt and mean and bitter. She is also lonely and ignored and unloved. She is also only ten when her parents die resulting in her getting sent to live in Yorkshire with her uncle and cousin who she never sees. That’s a lot of change and misery for a child. 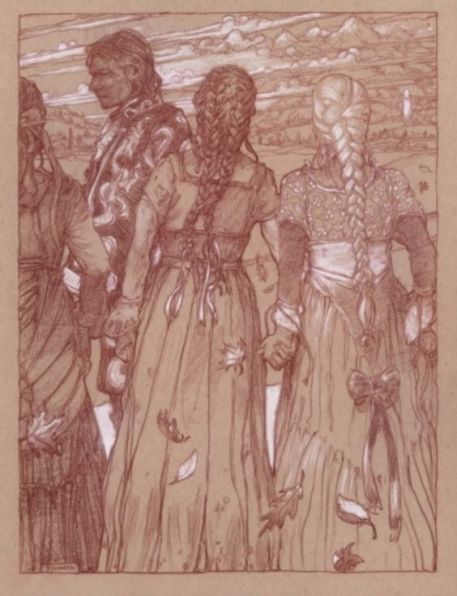 I bang on about Uprooted all the time and I realise that part of the reason why is because I am desperate to read books about female friendships and there is such a lack of them in the books I read.

There are plenty of male friendships and friendships between men and women and there are lots of sisterly relationships but it seems books don’t feature non-related female friendships all that much and I just don’t understand why.

One of the reasons I truly love Uprooted as much as I do is because of the friendship between Agniezska and Kasia. They have known each other all their lives and the love they have for each other is strong.

Both have their own life paths (that have diverged wildly from what they thought would happen) and there is a moment in the book where both recognise and acknowledge underlying resentment and jealousy for the other but those emotions are dealt with and moved on. Theirs is a wonderful, supportive friendship where they see and love each other for who they truly are.

So here are my Top 5 friends! Phew, what a challenge.

Who has or would appear on your lists? Do you have books that you can recommend to me with female friendships in? Because I’m not kidding – I am desperate to read them.