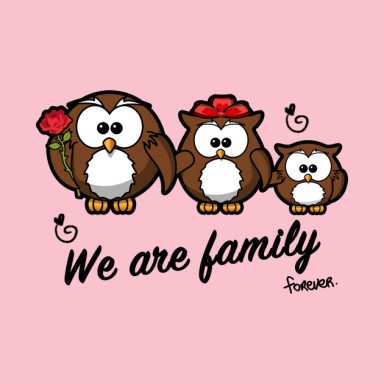 I was tagged by Winged Cynic for this ‘Fictional Family Book Tag’ and even though it takes me a millennia to get round to doing them I will always do them. I love them! Keep ’em coming!

Now it has been years since I read Oryx and Crake by Margaret Atwood but I have got Oryx as my parent one. What I can remember about Oryx is that we don’t know much about her, she has a rather tragic ending and she does care for the genetically created new human species of ‘Craker’s.’

What I take from this is that she would care and look after me but would get cagey every time I go, “Mum, what is it that you do?,” “Mum, do you have any family?” and so on and would probably just brush off any of my questions. I’d probably get annoyed because I need to know everything about everyone.

I’d spend a great deal of my time with her thinking about how little I know about her. She’d tell me stories her childhood by the sea and I would listen in rapture but later in bed I’d suddenly remember the time she told me about how she spent her childhood up in the mountains or in a dusty desert town and begin to question who the heck she really is.

Ugh. I take it all back about Oryx. She’s ideal.

I didn’t actually get Gothel but I got ‘Mummy‘ from Eleanor Oliphant is Completely Fine which makes me totally f*cked.

Now, the reason why I chose the Gothel image is because there is no ‘mummy’ image on the internet that doesn’t involve bandages and because to me, Gothel and ‘Mummy’ are very similar in terms of personality. We’re talking poisonous, manipulative, abusive mothers who are selfish and destructive and damage their daughters; either by isolating them or by physically and emotionally abusing them.

Sadly this is not a good parent to end up with. But I wouldn’t have a relationship with her past my childhood years on account of child protection services.

So sibling one for me is Ford Prefect from The Hitchhiker’s Guide to the Galaxy. Of all the characters I could have got – I’m glad I have got him!

So my brother is an alien. He could be worse things. Ford is basically perfect sibling material in comparison to some of the other characters in the book.

He’d get me into some scrapes but he’d be spending most of his time getting me out of them which I’d be eternally thankful for. He’d also be able to show me the cool places in the universe (because he knows everything and everyone) and it would take me at least a week to get over the hangover I end up with after we go out which is every week. The recovery would kick in just in time to do it all again!

Oh Vic McQueen from NOS4R2. Thank god I got you.

Vic is never at home. I don’t know her that well. We never spent any time together in our childhood on account of her being off everywhere on her bike and then there was that incident when we were children which had more of an impact on her than any of us thought.

I would have visited her when she was institutionalised for her mental health but even when she was released I still never really got to know her as she would always be off somewhere, doing something very important. If I asked her what it was she would just shake her head and tell me I wouldn’t want to know.

But I know, 100% for a fact, that if the chips were down there is nothing she wouldn’t do to help.

My cousin Conor from A Monster Calls is having a hard time.

We hear through the family grapevine that his mum isn’t doing well and that his dad is still a dick and that Conor had some kind of incident at school and at his grandma’s house. We also sort of know about that weird thing he has with the tree in the garden but no one talks about it because Conor is having a hard time.

Out of all the characters I could have ended up with from Cinder I get Dr. Erland?! Yeah, he’s nice and all but why couldn’t he have been a parent?! Why the heck am I even dating this guy?!

Sheesh. At least you know I don’t fudge these.

If I can’t have Sally Owens from Practical Magic as a sibling then I am glad she came into my life as a best friend.

She has her own very complicated family history being an orphan, having those weird aunts, dealing with her rather exuberant sister and being responsible for two teenage daughters but it means she gets it you know?

She knows all about my concerns with mysterious Mummy Oryx and the history with nasty Mummy who I have no contact with. She is incredibly more open minded and liberal about my alien brother and slightly spooky sister and somehow doesn’t think Conor’s obsession with a tree is odd at all. In fact she keeps asking him what the tree is saying. How odd, Sally.

Sally also knows that people’s romantic choices are complex and even though I don’t fully get why I’m with Dr. Erland she insists he’s a lovely guy with a good heart.

I love you Sally.

You put the lime in the coconut….. 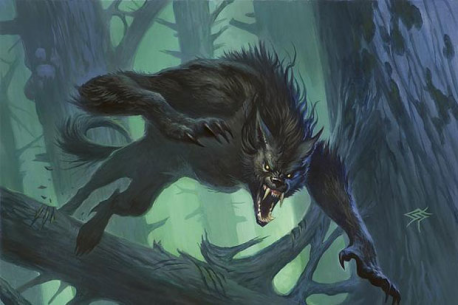 So I picked up my copy of The Last Werewolf.

My cat’s like, ‘he’s still not getting on the bed.’ 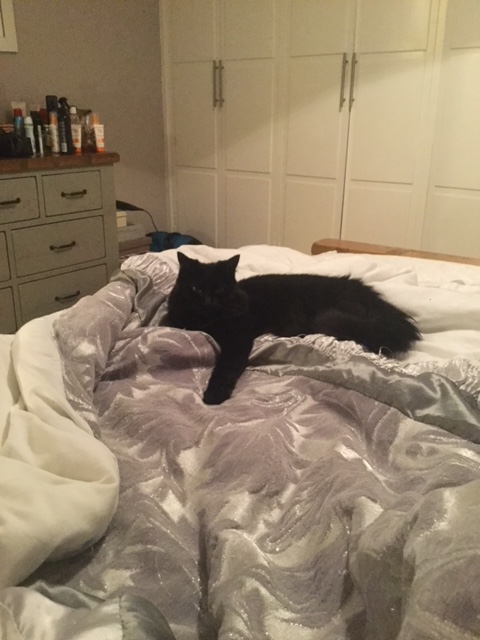 So Christmas at mine is weird. I have one parent who isn’t in attendance but that’s fine because we don’t talk about her anyway while another parent is holed up in the kitchen cooking what appears to be a genetically modified turkey. Dr. Erland seems to be asking her science related questions while Sally is the rock of the place drifting between chopping potatoes, making margaritas (which Ford is already drunk on) and giving Conor motherly hugs. Vic turned up to grab a crow bar (we don’t ask) before disappearing again while I try and entice Fluffy back into his cage with a turkey and cranberry stuffing sandwich.

We long ago stopped wondering why no one responds to our invites.

I’m not going to tag anyone in this one as I’m going to leave it open for people to do if they want! If you decide to do it let me know so I can check out your answers!