I originally started this post with this sentence – ‘shout out to myself for doing a Top 5 Wednesday on a Wednesday – whoop! I want all the gold stickers!’

But it is now a Thursday and this just shows that I cannot rely on myself to stick to time. It also shows that I shouldn’t start things late at night because I will fall asleep.

Question One: Let’s get to it shall we?

Question Two: What do we mean by redemption arc?

Answer Two: Well, a character done f*cked up and now they are paying for it. An arc essentially follows their journey at any point during this process:-

Guilt in a redemptive arc is optional but preferred.

Question Three: Why do we like a redemption arc’s so much?

Answer Three: I don’t know. I’m no Psychologist (we’ll ignore my Psychology degree. Ahem). But when a character has committed something wrong we want some kind of psychological justice. This justice can either take the form of comeuppance (if we believe the character to be beyond redemption) or we want someone to feel guilt about their actions and atone. We like suffering in some form. We want suffering in some form. It means the world is put right and justice has been served.

Now I’m not Christian or religious but I did go to a Church of England school and I know from every single assembly ever that Christianity in particular has a whole big thing about redemption. Jesus Christ is referred to as the redeemer, sacrificing himself so that mankind can have redemption.

Question Four: What makes someone want to redeem themselves?

Answer Four: Again, I don’t know. Not a Psychologist (three years it took me to get that degree. Three years). But I’m going with guilt. We don’t like feeling guilty, so we do things to make ourselves feel better.

With some characters it could be that their suffering has caused them to see their error, sometimes it’s because they want to achieve something and therefore their redemption is less ‘pure’ because its based on a selfish desire. Sometimes it because they experience Love and usually Love from a Good Person and this motivates them to become a Better Person. 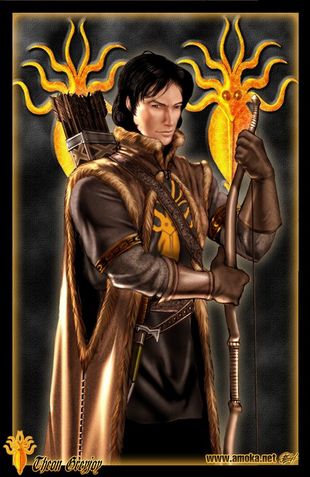 Memorable mention goes to Jaime Lannister but I’m choosing Theon Greyjoy from A Song of Ice and Fire because I seem to be the only person who feels truly sorry for him.

I don’t know if I want to spoil it for non-readers who have been living under a bridge and, like Jon Snow, know nothing so I’ll just say this:-

As a character Theon was both arrogant and deeply insecure. His desperation to be viewed as someone more than he was led him to make disastrous choices that backfired on him. But more importantly the decisions that he made had horrific consequences for those who considered him a friend and brother.

Honestly you hate him. You do. He betrays and murders and acts like a cocky, spoilt, selfish, nasty piece of work.

Then he gets his comeuppance. Whoop you may think. But you do not think. Ok, some do.

I didn’t. Reading about Theon getting broken down and abused did not give me joy. Theon goes missing for a book (or two?) and then we get introduced to Reek. Who is Theon. Who is this continuously tortured, deeply regretful shadow of himself who has forgotten who Theon was and who desperately aches for death.

As it stands when we last see Theon he is beginning to find himself again but his plan is to save another character, redeem himself and die as Theon.

It’s actually tragic and as redemptive as they come. 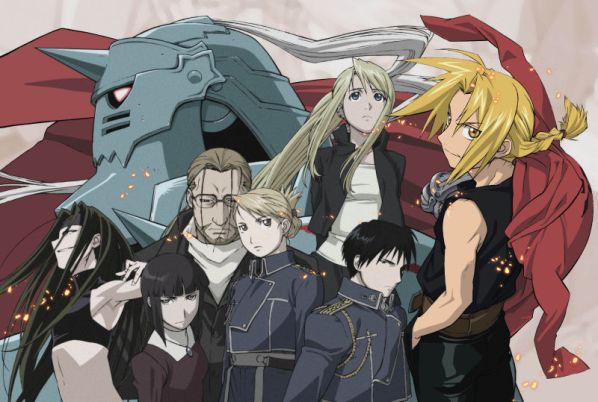 Pretty much the entire cast of characters from The Fullmetal Alchemist.

It’s not a book but it is a manga.

Ok, fine. I haven’t read the manga but I have watched the original anime and while I normally would stick to books I really feel like I have to include this here. Why? Because I can’t see the word ‘redemption’ and not think about this series.

This series is amazing. Like ridiculous levels of complexity amazing. This series somehow manages to be terrifying, heartwarming, funny and sob out loud sad.

None were more desperate than the act that starts the whole thing.

Ed and Al Elric’s mother dies. They perform an act of human transmutation to bring her back. It goes about as well as expected and Ed loses an arm and a leg and Al loses his entire body. The story is about them trying to gain these back but not for themselves. Al wants Ed to regain his missing limbs and Ed wants to get Al his body back. Both boys suffer in their attempts and both would do anything for the other. And as it turns out, for other people.

Honestly this series made me cry. 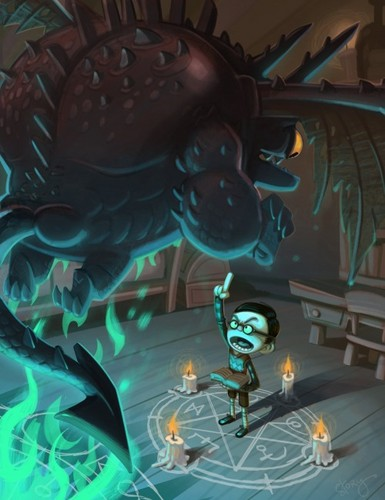 The least talked about book series in the world that is the most deserving is The Bartimaeus Trilogy. I’ve talked about this before but what more do you want? Detailed world-building? Check. Deep and interesting characters? Check. Complex plot that keeps you guessing? Check. Good writing? Check.

You want a redemption arc? Heck, it’s got one of those too! This series follows three main characters, one of which is Nathaniel aka John Mandrake. Except he doesn’t start off as John Mandrake, he starts off as Nathaniel; a young boy with an aptitude for magic and a burgeoning attitude problem. When the aptitude and attitude reach optimum levels Nathaniel goes by his magician name of John Mandrake and frankly, becomes a sh*t of a person who is selfish and immoral.

This series, among many things, is about Nathaniel becoming John Mandrake and then journeying back to being Nathaniel again.

No spoilers but if you’ve read it you’ll know what I’m talking about when I say the ending is a punch to the gut. 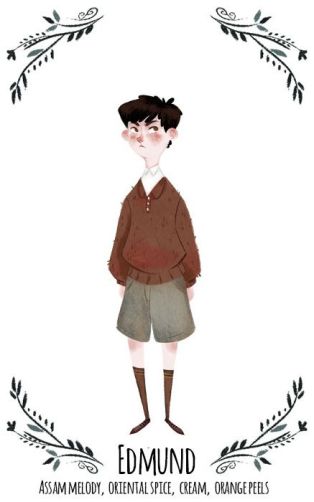 How do you solve a problem like Edmund Pevensie from The Lion, the Witch and the Wardrobe?

Well, you start with a child who is mean and spiteful and just really not nice to his little sister. His other siblings don’t exactly think he’s great to be around either so it all chips away at his inferiority complex. Are you seeing a pattern here with the people I have chosen?!

This inferiority complex is stoked from a little flame to a roaring fire when he wanders into Narnia and meets the White Witch who, in a superb act of manipulation, manages to convince Edmund that he is amazing and far better than his siblings and will become a king. But first there is that tiny detail of him bringing the White Witch his siblings. So she can kill them and all. Oh, and kill him too but he Edmund doesn’t quite cotton onto this.

If we’re talking about a character who is a bit of a d*ck, who makes questionable choices that harms loved ones before realising the error of their ways and sets to make it right because that’s the right thing to do and becomes a much better and more beloved person for it? Well then we’re talking Edmund.

Ah you know what? This isn’t accurate enough. Hold on a sec. 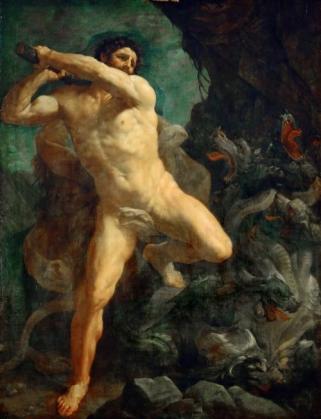 Hercules (or actually Heracles for the Greek Mythology version) is a demi-god and hero. According to the myths he is just filled with the awesome. Strong, brave, handsome, charismatic. Need I go on? If the Ancient Greek’s had Tinder you’d better believe he’d be on it and you’d better believe people would be swiping right.

He is famous for undergoing The Twelve Labours of Hercules. Seriously, he fought a lion (with an impenetrable hide), a hydra, very scary and not cool birds, captured a whole bunch of creatures, cleaned out some nasty stables and managed to blag some sexy costume pieces.

Why did he do these things? He killed his wife and children and this was his redemption. If he managed to complete these tasks he would be forgiven for the murders and become immortal. This was not in the Disney version.

Zeus is the cause of many of the Greek gods’ problems.

But Hercules committed the crime so he does the time.

There are my top 5. It worries me to see a trend. Is this because redemption arcs follow a standard or at least similar pattern? Do I just read/ watch genres that constantly peddle the same character motivations/ patterns? Are there are women out there f*cking stuff up and requiring redemption?

Answers on a postcard please!

Oh, and also – is there anything that stops a character from being redeemed in your eyes? I like to know what you all think!