Ok, so I can’t stop doing tags that I haven’t actually been tagged in whilst ignoring the ones that I have. I promise you – I’m not usually this much of a d*ck, I’m just really easily led astray…. by myself.

turns 21 on the 26th June! Well, since Harry Potter and the Philosopher’s Stone was first published in the UK.

Blogger Weird Zeal  has created a Harry Potter Anniversary Week Event which looks amazing. Because I am lazy I am doing a grand total of um, one of the days. Day 1 (which was supposed to be for the 20th June) is all about Hogwarts and what kind of student you would be. I just couldn’t pass this up, I really couldn’t.

I have lots of Harry Potter related stories but I won’t share them all here. What I will share before the tags is two photos from the time, about ten years ago, that me and my best friend went to a fancy dress party in London for a Halloween event.

Most of the people there were not in fancy dress even though the invite said ‘fancy dress.’ Those that were in fancy dress were sexy, elegant things. We, as you will see, were neither sexy nor elegant.

I think we make a wonderful pair. Future paired costumes we have also considered are Bill and Ted, Wayne and Garth, and Aragorn and Legolas. Basically anything where there is one brunette and one blonde/ strawberry blonde. Suggestions are welcome! 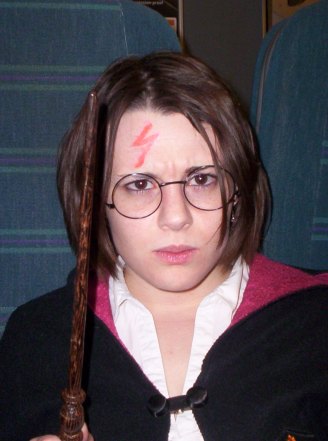 I am half Irish and half English so I’m going to go with ‘half-blood’ and proud of it!

Alder – an unyielding wood yet its owner is not stubborn or obstinate but helpful, considerate and likeable. Alder’s desire a nature that is opposite to its own or at least of a different type. Alder is best suited to non-verbal spell work.

Dragon core – produce wands with the most power which are capable of the most flamboyant spells. The dragon wand tends to be the easiest to turn to the Dark Arts and is also the most prone to accidents, being somewhat temperamental.

12 3/4 length – most wands will be in the range between nine and fourteen inches.

Slightly springy flexibility – flexibility denotes the degree of adaptability and willingness to change. 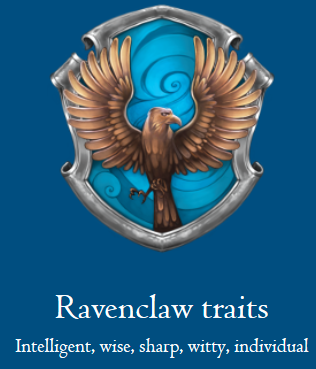 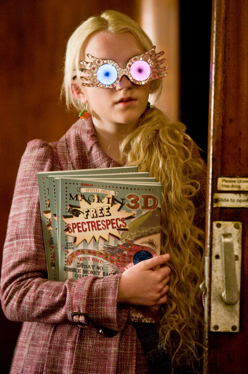 Apparently those with this patronus are playful and bright and it takes a large and loyal heart to cast one. Those whose cast the St. Bernard show true commitment to friends, lovers and family and conjurers are always looking for fun! 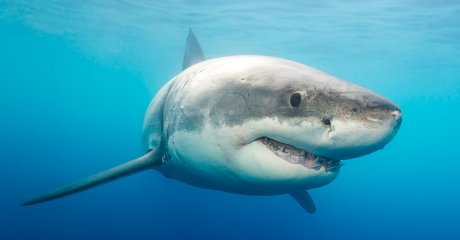 I have been working on my shark phobia and have now reached a point where I can Google images. I have to have my feet off the floor and have to be half looking away when I see those images mind you but I’ve come this far.

I can’t be caught unawares. Even by pictures. My boggart would definitely be a shark.

Sports? Nope. Hobbies? Yep. I imagine that I’d join some after school or lunchtime club that involved Hagrid and some animals that I too would find cute and adorable but that other people would cringe over. 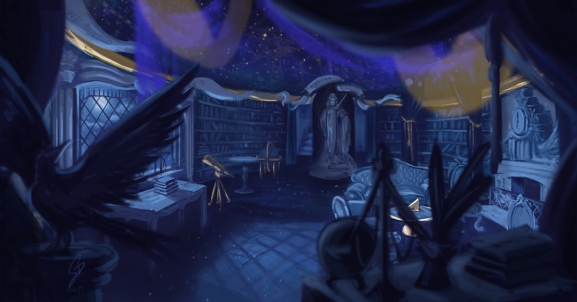 Look at this sexy, sexy common room of the Ravenclaw house. I would most definitely be here, reading and daydreaming and wondering where my cat had crept off to.

Short answer – I wouldn’t. I’ve never got detention in my life and I probably wouldn’t in Hogwarts either. Sorry. I’m a school swot! 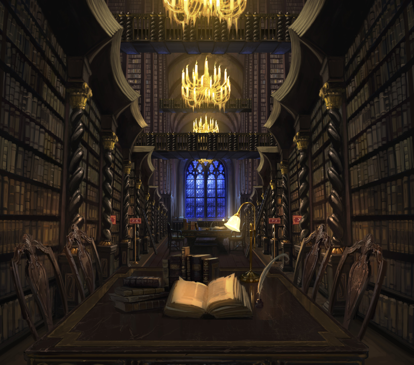 Oh I’m not leaving Hogwarts. I’m staying amongst the dust and the archives and shushing the new students as Head Librarian.

As I wasn’t tagged in this one and as I am rubbish at tagging I am leaving this one open for all! I think Marina at Books of Magic may get a particular kick out of this one though 😉